A Women’s Movement (Too!)

The Liturgical Movement may have been started by men, but, as Kevin Magas demonstrates, women such as 19th-century Benedictine Sister Cecile Bruyère also played a vital role.

On this Solemn Occasion…

The Mass is all that. English convert and Catholic apologist Ronald Knox in his book The Mass in Slow Motion, reviewed by Joseph Tuttle, takes us through the motions that make it so. To Adore the Father in Spirit and in Truth: The Liturgical Vision of Benedictine Mother Cécile Bruyère 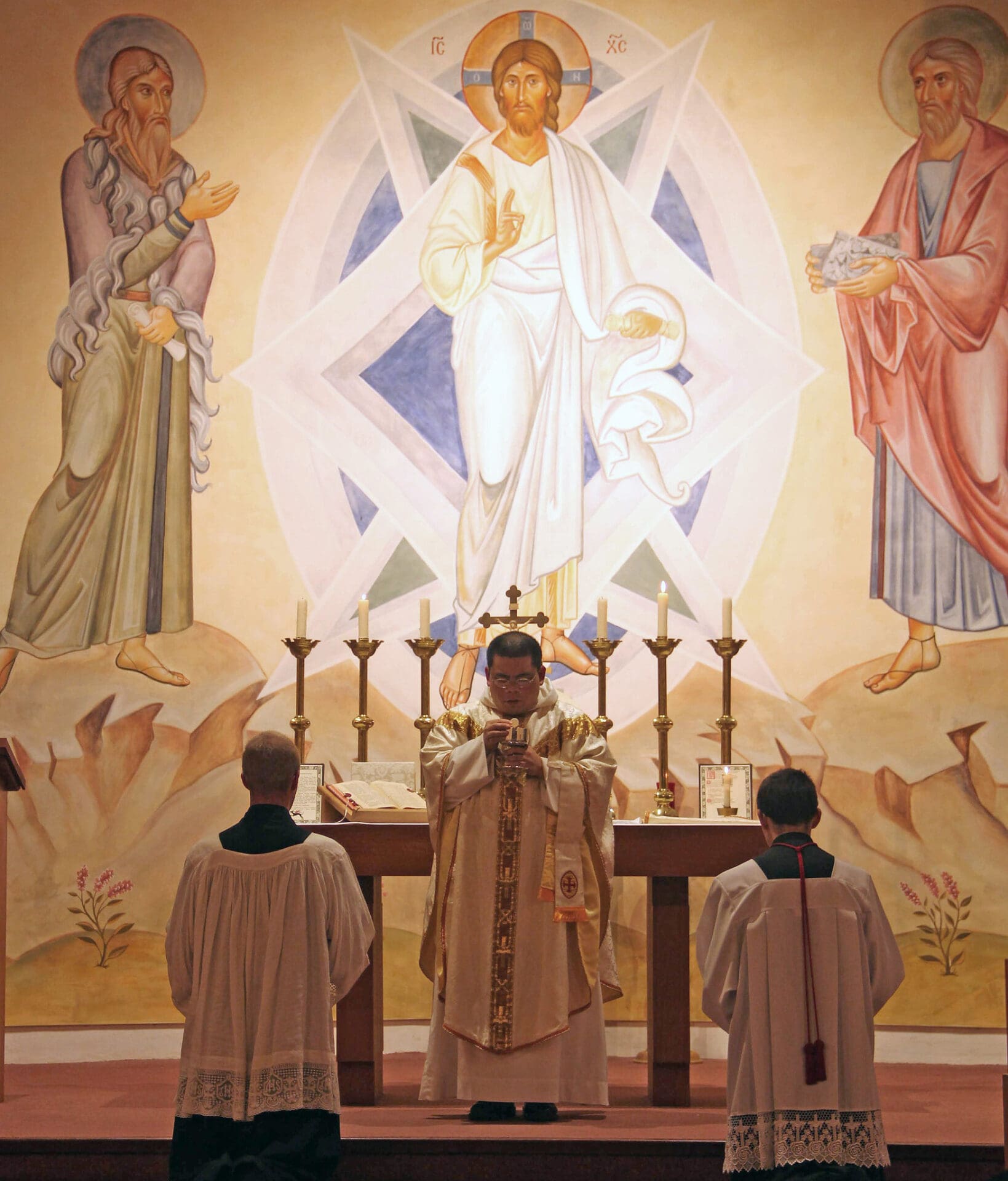 By Joseph O'Brien
News and Views