Pope Francis on Mass: Lift up Your Hearts—Not Your iPhones!

VATICAN CITY—Beginning a new series of Wednesday audiences about the Mass, a fiery Pope Francis chastised those who spend Mass talking to others, looking at their phone, or even taking pictures during papal liturgies, saying these are distractions that take focus away from the “heart of the Church,” which is the Eucharist.

“The Mass is not a show: it is to go to meet the passion and resurrection of the Lord,” the Pope said Nov. 8. “The Lord is here with us, present. Many times we go there, we look at things and chat among ourselves while the priest celebrates the Eucharist…. But it is the Lord!”

“It’s a bad thing! And I tell you that it gives me so much sadness when I celebrate here in the Piazza or Basilica and I see so many raised cellphones, not just of the faithful, even of some priests and even bishops.”

“But think: when you go to Mass, the Lord is there! And you’re distracted. (But) it is the Lord!”

During the general audience, Pope Francis said the Eucharist would be the new focus of his weekly catechesis for the year, because “it is fundamental for us Christians to understand well the value and meaning of the Holy Mass to live more and more fully our relationship with God.”

In the Eucharist we rediscover, through our senses, what is essential, he said. Just as the Apostle Thomas asked to see and touch the wounds of Jesus after his resurrection, we need the same thing: “to see him and touch him to be able to recognize him.”

In this way, the Sacraments meet this very “human need” of ours, he said. And in the Eucharist, in particular, we find a privileged way to meet God and his love.

The Second Vatican Council was inspired by the desire to help Christians understand the beauty of the encounter in the Eucharist even better, he continued. This is why “it was necessary first to implement, with the guidance of the Holy Spirit, an adequate renewal of the liturgy.”

A central theme emphasized at Vatican II was the liturgical formation of the faithful, which Francis said is also the aim of the series of catechesis he began today: to help people “grow in the knowledge of this great gift God has given us in the Eucharist.”

As a side note, Francis asked if people had noticed the chaotic way children make the sign of cross at Mass, moving their hand all over their chest, and asked people to teach children to make the sign of the cross well.

“We need to teach children to do the sign of the cross well,” he said, noting that this is how Mass begins, because just as Mass begins this way, “so life begins, so the day begins.”

Concluding his reflection on the Mass and the Eucharist, Pope Francis said that he hopes that through these brief weekly lessons, everyone will rediscover the beauty “hidden in the Eucharistic celebration, and which, when revealed, gives a full meaning to the life of everyone.” 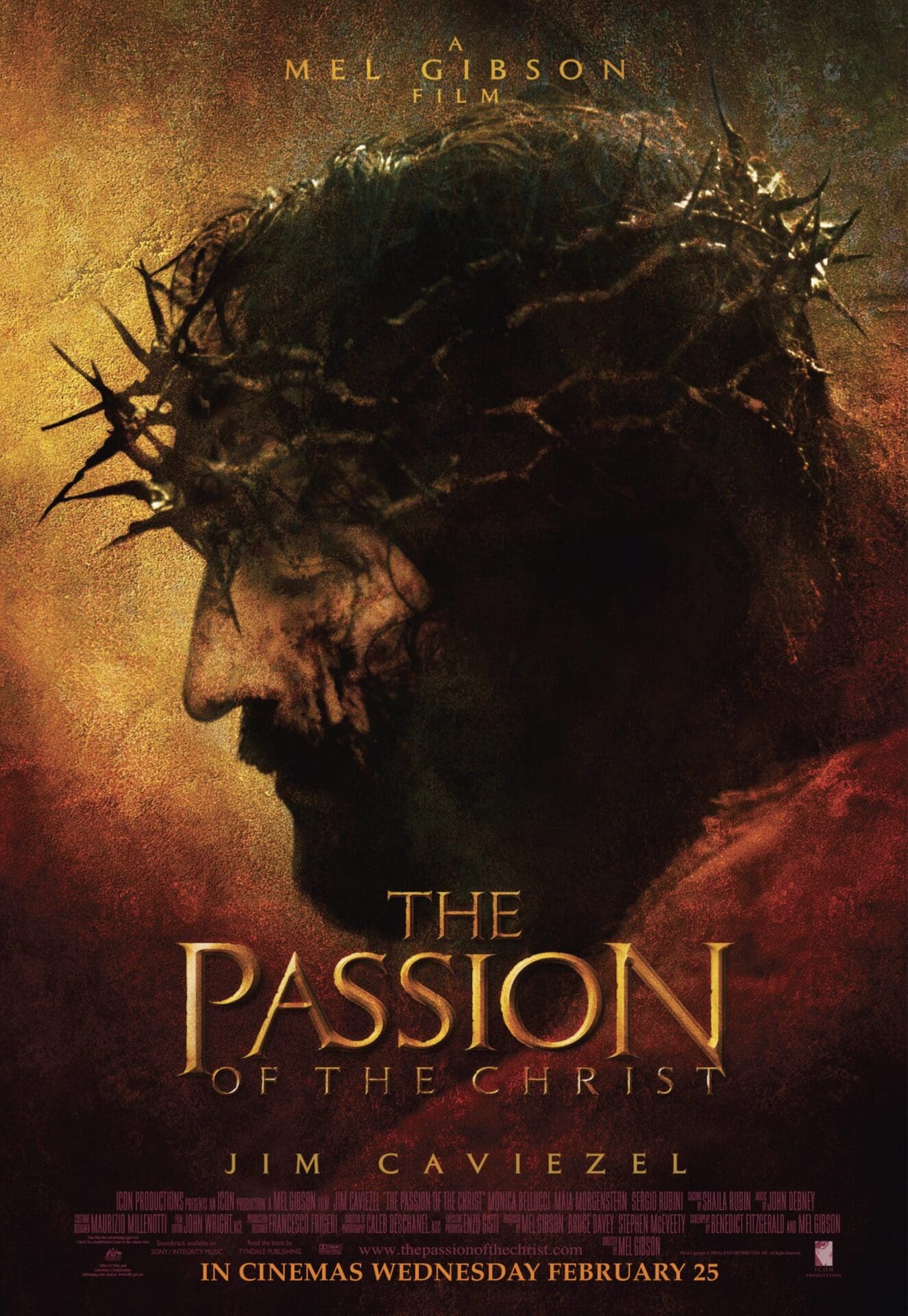