Bishop Michael Burbidge offered some additional thoughts on the recent guidelines he issued restricting the Traditional Latin Mass in the Diocese of Arlington, VA. The new restrictions were imposed following liturgical directives given by Pope Francis in July 2021.

“I think we accomplished our goals of showing fidelity to the Holy Father, to the Holy See, and [were] also mindful that we are still providing the celebration of this Mass throughout our diocese,” Bishop Burbidge said on the diocese’s “Walk Humbly Podcast” on August 10.

The eight parishes are not allowed to publish Latin Mass times in their bulletins, on their parish websites, or their social media channels, per the Vatican’s requirements. Priests are allowed to continue celebrating the Mass ad orientem, which consists of facing the altar. This is not the case in the neighboring Archdiocese of Washington.

Bishop Burbidge recognized that there was disappointment and disagreement in response to his implementation plan. He added that he is grateful to the priests of the diocese who have promised respect and obedience to him.

Bishop Burbidge offered a “respectful challenge as a spiritual father” and said that there are two different paths that can be followed when change occurs that one disagrees with.

“One is that of anger and writing or calling or emailing without really thinking of the weight of the words that became somewhat hurtful, not only to me but to my staff who had to read such a tone,” he said.

The second path leads to peace, he said.

The rules are meant to conform to the mandates Pope Francis published a little over a year ago in his motu proprio Traditionis Custodes, as well as more specific restrictions the Vatican issued in December.

There are few exceptions to the rule, established in Traditionis Custodes, that bishops must designate non-parish churches where the Extraordinary Form may be celebrated. But Bishop Burbridge said that he requested that three churches be able to host the Latin Mass within the main parish church and called the Holy See “very gracious” in its decision to approve.

Bishop Burbidge said that he intended to choose geographically convenient locations where the Traditional Latin Mass is celebrated so that it wouldn’t be a hardship for Latin Mass-goers to attend. He added that the diocese is fortunate to have priests who are trained in celebrating the Traditional Latin Mass and noted that when assistance is needed to cover Mass times, those priests will be called upon to fill in.

Bishop Burbidge said that he hopes the faithful in the diocese understand that the process of implementation was purposely not rushed.

“Don’t forget,” he said, “the motu proprio was a year ago,” adding that the pope’s July 2021 directives were effective immediately and were followed by further guidelines in December.

“So, the Holy See was very patient, I think, with bishops saying, ‘Well, we need more time to get a better understanding of the use of the Extraordinary Form, Traditional Latin Mass, in our diocese to hear from the faithful, to hear from their pastors, to read both documents,” he said.

Bishop Burbidge said that his promise of fidelity and loyalty to the Holy Father was “key” when implementing the restrictions, but also mentioned that he prioritized being “mindful of those who find spiritual nourishment in the Traditional Latin Mass.”

He also recommended reading the motu proprio, Traditionis Custodes, the further guidance issued in December, and Pope Francis’s most recent apostolic letter on the liturgical formation of the people of God, Desiderio Desideravi. 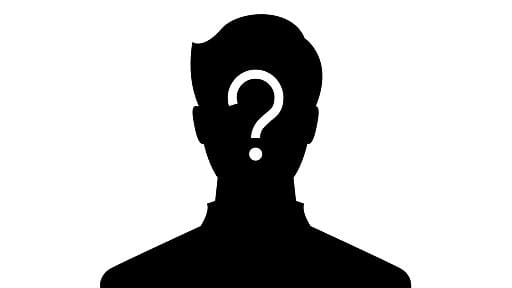