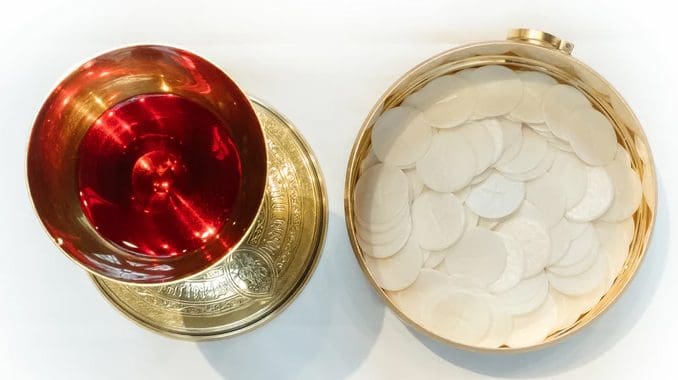 Q: What are the liturgical laws concerning altar wine?

A: Over the years, questions have arisen about the validity of the wine used for the celebration of the Mass. The 1983 Code of Canon Law in canon 924 §3 requires that the “wine must be natural from the fruit of the vine and not spoiled.” The General Instruction of the Roman Missal (GIRM) further clarifies,“The wine for the celebration of the Eucharist must be from the fruit of the vine (cf. Lk 22:18), natural, and unadulterated, that is, without admixture of extraneous substances” (322). The GIRM goes on to say that diligent care should be taken to ensure that wine intended for the Eucharist is kept in a perfect state of conservation, meaning that the wine does not turn to vinegar. Wine that has just begun to turn sour is valid but illicit (but, according to St. Thomas Aquinas, is sinful to use because of irreverence [see ST, IIIa, q. 74, a. 5]). Wine that has totally soured or turned to vinegar is invalid matter. Valid matter for sacrament must always be used; to use anything else renders the sacrament invalid. Illicit matter, while valid, goes against the laws and rubrics and should not be used.

Therefore, the most important feature of altar wine is that it be made in the natural way entirely from “the fruit of the vine,” that is, from grapes (fruit from the genus Vitis). Wine made from raisins is also acceptable. Wine made with genetically modified organisms can be considered valid matter. The addition of other fruits or juice invalidates the matter, as would be such wine-based liquors as sangria, wine coolers, or wine spritzers. The chemical manufacture of “wine” not made by the fermentation action of yeast results in invalid matter. The Apostolic See has responded over the years that the addition of sulfites as antioxidants to inhibit the yeast and to avoid spoilage does not affect liceity or validity.

During the celebration of the Mass, water is mixed with the wine. Wine to which water in a greater or equal quantity has been added would make the wine invalid, since the wine would have lost the qualities of wine. The addition of pure distilled grape spirits during the process of fermentation to increase the alcohol content to avoid spoilage is also permitted, so long as the total alcohol content is not above 18%. Official replies to the question of alcohol content have varied over the years and identified a range of percentages between 9–18%. A brief survey of some common altar wines places the alcohol percentage between 12–18%. The color and flavor are not defined: red, white, or rosé are acceptable as is sweet or dry wine; however, sparkling wine such as champagne or spumante are not valid.

Mustum (or must) is to be understood as fresh juice of the grape or juice preserved by suspending its fermentation and thus limiting its alcohol content (by means of freezing or other methods that do not alter its substance). The Apostolic See has noted caution has to be taken to preserve the necessary distinction between mustum and certain types of pasteurized or otherwise treated grape juice which, though commercially accessible, would not constitute mustum. Pasteurized grape juice is not valid matter because pasteurization removes even trace amounts of alcohol produced in the natural fermentation process. The prohibition of additives to mustum as in normal wine remains the same.

The use of mustum was once restricted only to clergy suffering from alcoholism or other serious health problems and required an indult from the Apostolic See. However, since 2003, the ordinary is competent to give permission for an individual priest or layperson to use mustum for the celebration of the Eucharist. Permission can be granted habitually, for as long as the situation continues which occasioned the granting of permission. Such situations include alcoholism, wine allergy or intolerance, or other health problems. While the use of mustum, which usually contains significantly less than 1% alcohol, can be permitted by the ordinary, the permission is granted only for a specific person. Others present at the Mass, including concelebrants, must use normal wine.

In the United States, there are no laws governing the appellation of any wine as “Altar Wine” or “Sacramental Wine.” While any wine that meets the requirements of the church’s law is valid matter, wine certified by the manufacturer or by the local bishop as meeting the requirements should be preferred to using wine that comes from an ambiguous source.

Ensuring proper valid matter for the Eucharist is an important task. The Apostolic See noted in 1929 that it is criminal to expose so great a Sacrament to the danger of nullity. This was reiterated in the 2004 Instruction Redemptionis Sacramentum and in the 2017 Circular Letter to Bishops on the Bread and Wine for the Eucharist: it is altogether forbidden to use wine of doubtful authenticity or provenance, for the Church requires certainty regarding the conditions necessary for the validity of the sacraments. 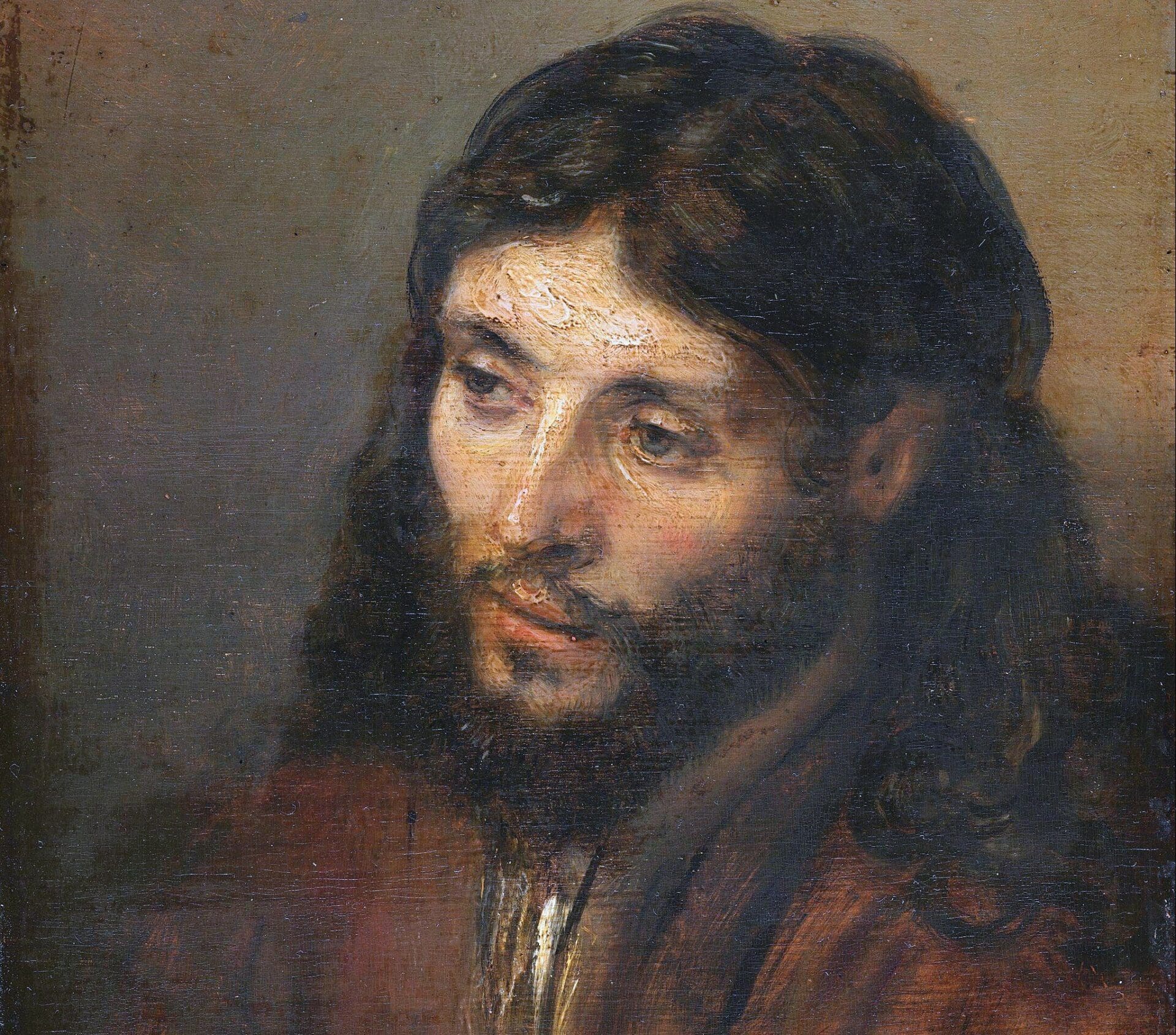 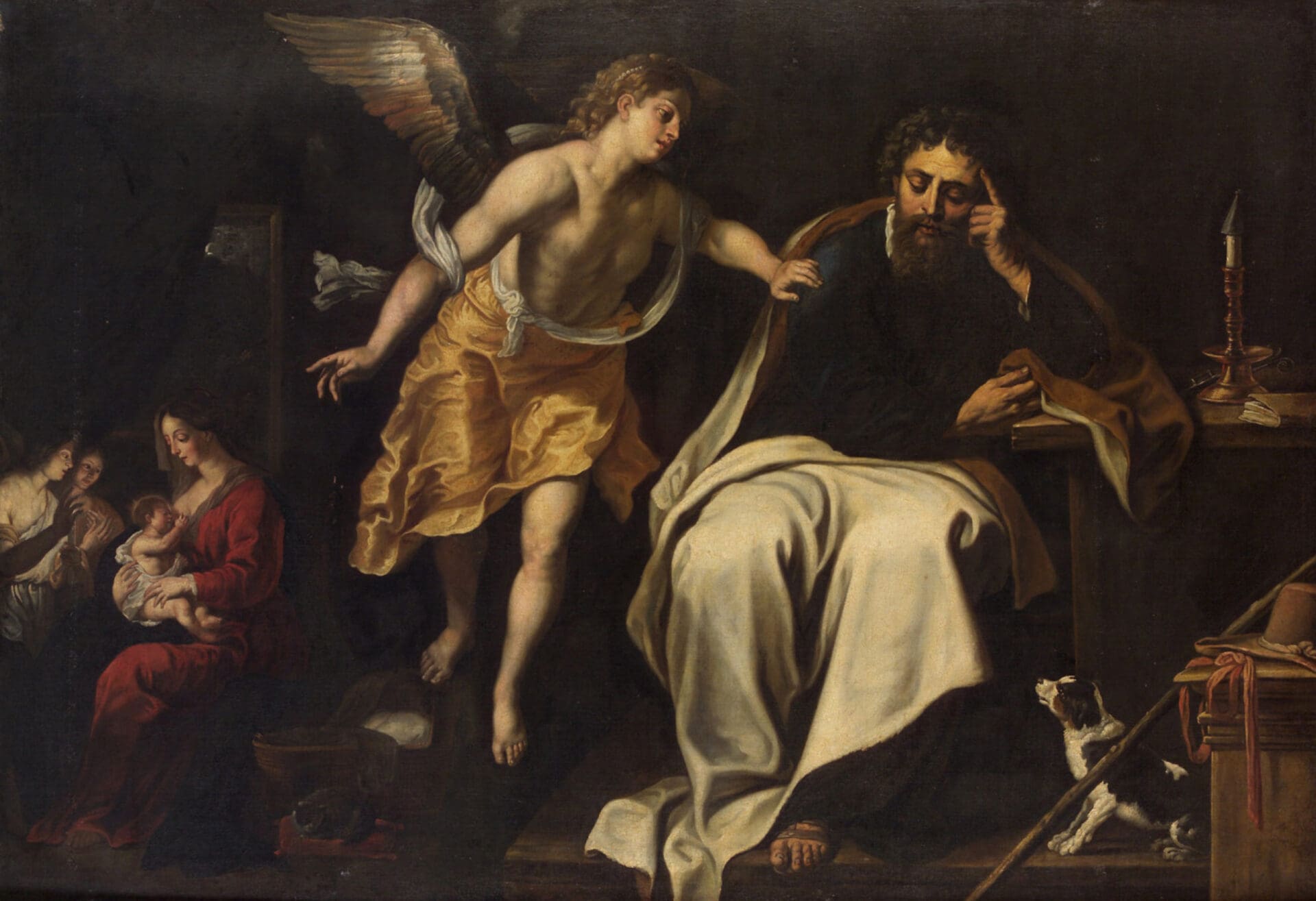