The 24-page document is called “The pastoral conversion of the parish community in the service of the evangelizing mission of the Church” and seeks to “foster a greater co-responsibility and collaboration among all the baptised,” according to Msgr. Andrea Ripa, the under-secretary of the Congregation for the Clergy.

The under-secretary described the instructional document as an “instrument with which to support and accompany the various projects of parish reform and diocesan restructuring.”

“One could say that the essence of the present Instruction is to recall that in the Church ‘there is a place for all and all can find their place,’ with respect to each one’s vocation,” Msgr. Ripa said in an introduction to the document July 20.

The instruction, which does not introduce anything new to Church law, sets out provisions of the existing law and guidelines to preserve “the faithful from certain possible extremes, such as the clericalization of the laity and the secularization of the clergy, or from regarding permanent deacons as ‘half-priests’ or a ‘super laymen,’” the under-secretary wrote.

Signed by Pope Francis June 29, the Solemnity of Saints Peter and Paul, the instruction promotes greater cooperation among different parish communities, emphasizing the need for the parish to be inclusive, evangelizing, and attentive to the poor.

“Pastoral activity needs to go beyond merely the territorial limits of the parish, to make ecclesial communion more clearly transparent by means of the synergy between ministers and diverse charisms, structuring itself as a ‘pastoral care for all,’ at the service of the diocese and of its mission,” the document states.

To achieve this goal, the document recommends the establishment of “pastoral regions or units” entrusted to the oversight of an episcopal vicar appointed by the bishop.

“At the heart of a process of renewal, instead of passively undergoing change by supporting and going along with it, there exists today the need to individuate new structures that will incite all those who make up the Christian community to fulfill their vocation to evangelize, with a view to a more effective pastoral care of the People of God, the ‘key factor’ of which is proximity,” it states.

The document builds on the 2002 instruction from the Congregation of Clergy, “The Priest, Pastor and Leader of the Parish Community,” and the Vatican interdicasterial instruction Ecclesia de Mysterio, on the collaboration of laity in the ministry of priests.

It includes instructions on the suppression or merging of parishes, ways of assigning pastoral ministry within the parish, the pastoral council, the sacraments, and the renewal or “conversion” of parish and diocesan structures.

“The historical parish institution (must) not remain a prisoner of immobility or of a worrisome pastoral repetition, but rather, it should put into action that ‘outgoing dynamism’ that, through collaboration among different parish communities and a reinforced communion among clergy and laity, will orient it effectively toward an evangelizing mission, the task of the entire People of God, that walks through history as the ‘family of God’ and that, in the synergy of its diverse members, labors for the growth of the entire ecclesial body,” it states. 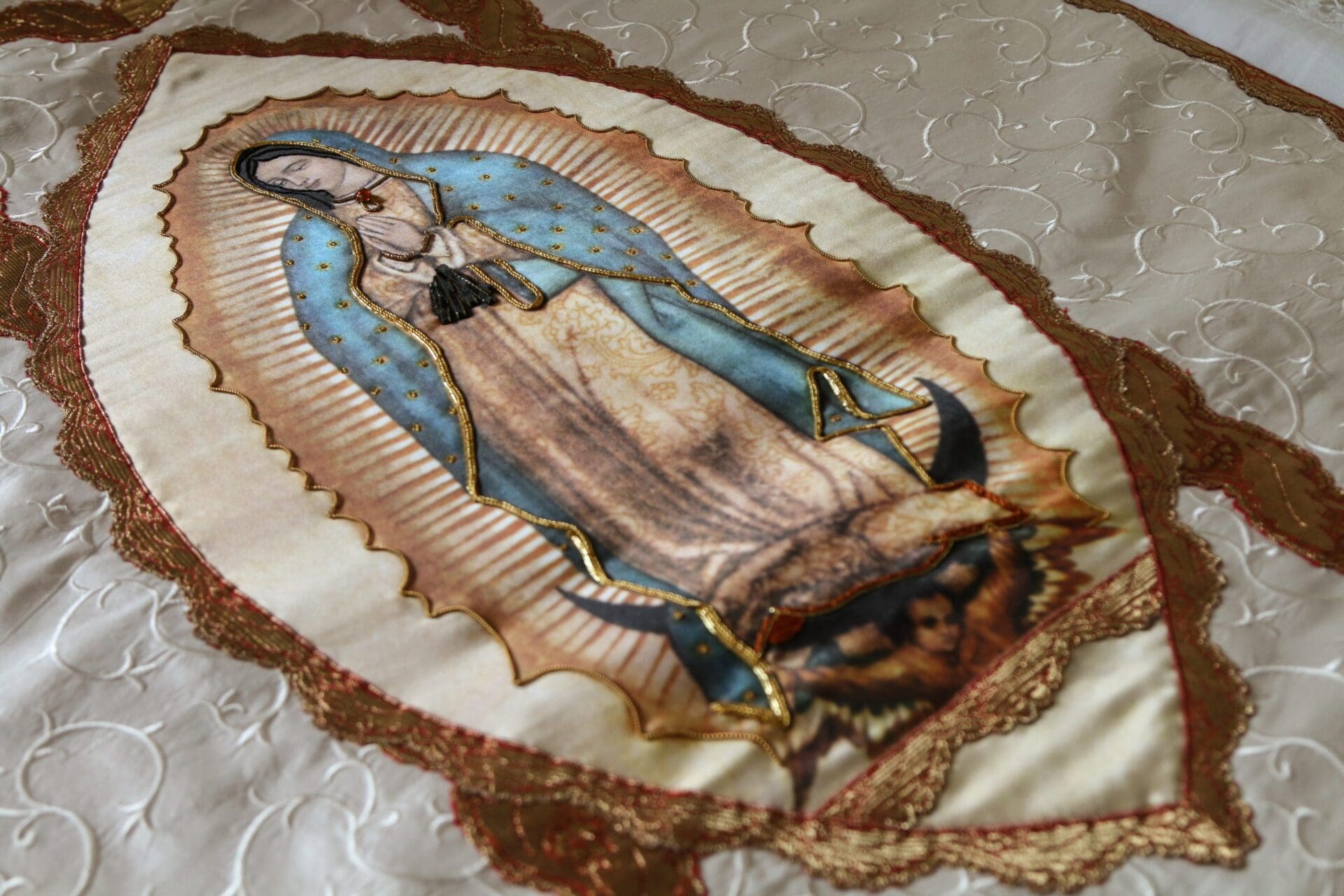