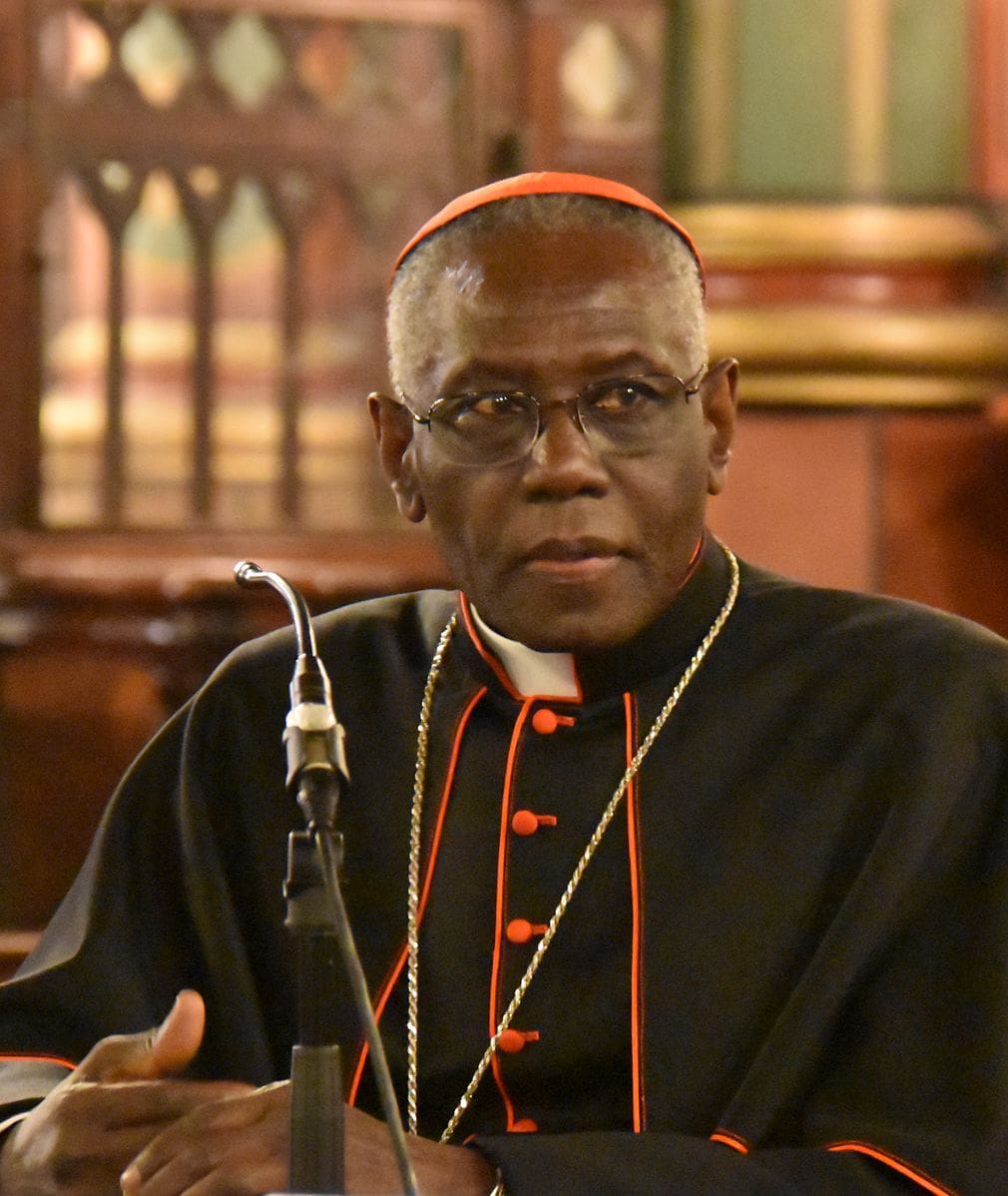 VATICAN CITY (CNA)—Cardinal Robert Sarah said on June 17 that he would continue to serve as prefect of the Congregation for Divine Worship beyond his 75th birthday.

Bishops are required to submit their resignation to the pope when they turn 75. The Guinean cardinal celebrated his 75th birthday Monday, June 15.

In a June 17 post on his official Twitter account, Cardinal Sarah wrote: “Thank you for the messages that have reached me from around the world on the occasion of my birthday. Let us continue the path with Christ. For my part, I am happy to continue my work within the Congregation for Divine Worship. Always pray for the pope.”

ACI Stampa, CNA’s Italian language partner agency, reported June 18 that Pope Francis had asked Cardinal Sarah to remain as prefect of the liturgy department donec aliter provideatur, or “until further provision is made.”

Pope Francis appointed Cardinal Sarah, the most senior African prelate at the Vatican, prefect of the liturgy department in November 2014. He had previously served as the president of the Pontifical Council Cor Unum and as secretary of the Congregation for the Evangelization of Peoples.

During his tenure at the Congregation for Divine Worship and the Discipline of the Sacraments he has built a reputation for outspoken commentary on the Church and the world.

In 2016, he encouraged priests to celebrate Mass facing east, prompting a Vatican spokesman to say that his words had been “misinterpreted.”

In an April 2020 interview with the French magazine Valeurs actuelles, Cardinal Sarah said that the sick and dying cannot be denied the sacramental assistance of a priest during the coronavirus pandemic.

“But no one,” he continued, “has the right to deprive a sick or dying person of the spiritual assistance of a priest. It is an absolute and inalienable right.”