Q: Can candidates for reception into full Communion with the Church be received at a time other than the Easter Vigil?

A: For the unbaptized, called “Catechumens,” “the celebration of the sacraments of Christian initiation should take place at the Easter Vigil” (RCIA, 23). But what about those seeking full communion, called “Candidates,” those already baptized in a non-Catholic ecclesial communion but in need of the Sacraments of confirmation and the Eucharist?

Since many RCIA programs have both Catechumens and Candidates, it is not uncommon for both groups to receive the sacraments at the Vigil. Indeed, the RCIA itself says of Candidates that “The high point of their entire formation will normally be the Easter Vigil” (409). The Vigil, then, is not at all an inappropriate time for Candidates to be confirmed and to receive their first holy Communion.

On the other hand, the USCCB’s National Statues on the Catechumenate (found as Appendix III in most editions of the RCIA) offers strong language in support of full initiation at a time other than at the Easter Vigil. “The reception of candidates,” the National Statues instructs, “into the communion of the Catholic Church should ordinarily take place at the Sunday Eucharist of the parish community….” And again, “It is preferable that reception into full communion not take place at the Easter Vigil lest there be confusion of such baptized Christians with the candidates for baptism…” (32-3).

Thus, parishes whose current practice is to celebrate reception into full communion at the Vigil need not move this celebration to a different date, for, clearly, the Rites book does suggest the practice of full initiation at Easter. Still, RCIA coordinators and pastors should be aware that, like the Vigil, another Sunday is also a legitimate, and perhaps preferable, option for Candidates. In the end, it is not the date that should be the determining factor, but a candidate’s readiness.

Q: Are baptisms allowed during Lent?

A: The baptism of infants is allowed during the season of Lent, as norms from the Rite for the Baptism of Children suggest:  “An infant should be baptized within the first weeks after birth” (8.3).  But if circumstances would allow, the Easter Vigil is a most appropriate time to celebrate even infant baptism: “To bring out the paschal character of baptism, it is recommended that the sacrament be celebrated during the Easter Vigil or on Sunday, when the Church commemorates the Lord’s resurrection” (9). In fact, the Third edition of the Roman Missal now contain rubrics in the Easter Vigil for the baptism of infants. 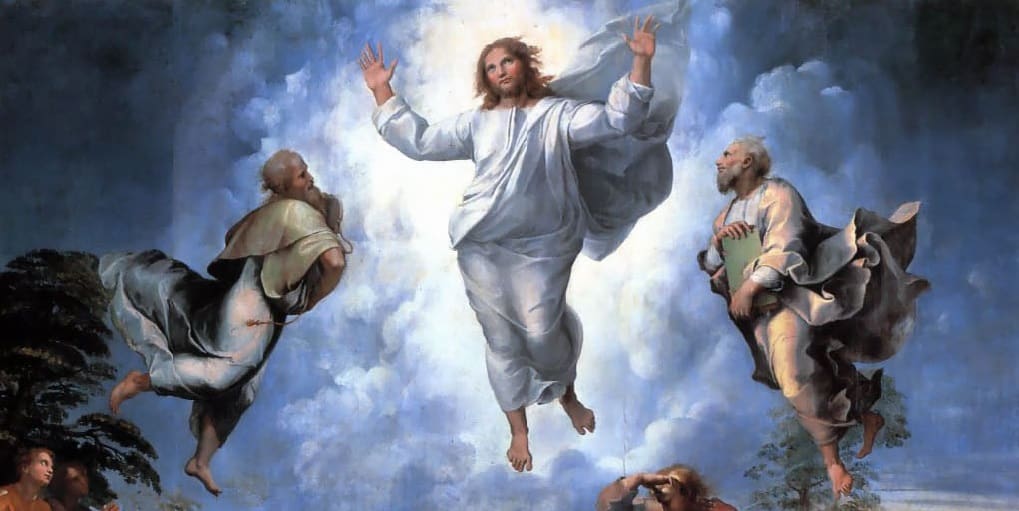