The Rite Questions: Are Shortened Versions of the Divine Office Approved for Official Liturgical Use? Q: Are shortened versions of the Divine Office approved for official liturgical use?

A: Recent years have seen the growth in popularity of various forms of prayer based on the Church’s official Liturgy of the Hours. Perhaps the best known is the version found in the popular monthly publication Magnificat, though versions are also included in other monthly publications, such as Give Us This Day (Liturgical Press) and Living with Christ (Bayard). While they vary in details, they typically follow the general structure of the main hours of the Divine Office, though in a simplified manner. Being “unofficial” prayers that in some way imitate the “official” prayer of the Church, how might they be viewed?

The first paragraph of the Apostolic Constitution Laudis Canticum, by which Blessed Pope Paul VI promulgated the post-Conciliar edition of the Liturgy of the Hours, noted that the Church’s prayer over the centuries has had “a rich variety of forms.” Even a cursory study of the history of the Divine Office makes this abundantly clear. In cathedrals and in monasteries, in cities and in deserts, in the east and in the west: there have been many variations in the way Christians have prayed at regular intervals in an effort to sanctify the hours of the day, whether in common or as individuals.

The variety eventually gave way to a standardization in the Latin Rite. The invention of printing made this possible, and it was also seen as a necessary corrective to certain local liturgical aberrations, some of which were justly ridiculed by Protestants (such as legendary hagiographical texts, having no historical basis). Pope St. Pius V thus insisted on a greater uniformity in the Latin liturgy in the years following the Council of Trent, a uniformity reflected in the breviary that was issued by his authority. That book was intended mostly for the use of the clergy, and was continually revised in minor ways over the course of the following centuries. A major revision to the Liturgy of the Hours was carried out following Vatican II, largely with the goal of simplifying the books, offering greater flexibility, and encouraging religious and laity to join the clergy in this kind of prayer. But there remains a certain uniformity, as those who pray it do so in harmony with others throughout the entire world.

But even the current version of the breviary, with the simplification that has taken place, can be intimidating for those who are not accustomed to praying it on a regular basis: there are multiple volumes to buy, numerous ribbons to manage, and the presumption of a certain familiarity with the nuances of the liturgical calendar. Someone who misses a few days can find it frustrating to find the way back to the correct prayers of the day. These kinds of concerns surely inspired the recent creation of the unofficial versions of the prayer mentioned above.

While these unofficial offices do not suffice for those clergy and religious who are canonically obliged to pray the Liturgy of the Hours, and while those who use them miss out on the unity that comes from praying with the official books, it would seem that we should certainly encourage their use. Let me suggest three reasons this should be seen as an outstanding development in the modern life of the Church, a bit of brightness in an age filled with so much darkness.

First, these simple texts have helped many people pray, and any kind of prayer that is theologically accurate, inspired by Scripture, and offered with a sincere heart is to be applauded. Second, there are countless members of the faithful who, realistically speaking, have very little opportunity for exposure to the Church’s official Liturgy of the Hours. To be offered a simplified version of this kind of prayer—something that introduces them to the idea of sanctifying the times of the day, to using the Bible’s Psalms and canticles in prayer, and to offering petitions for the needs of the world—is certainly a good thing. Finally, it is well known that the Fathers of the Second Vatican Council desired to see the common celebration of the Divine Office in ordinary parishes, and that they encouraged the laity to pray the divine office (Sacrosanctum Concilium, 100). These intentions have hardly been a rousing success, to say the least. But if more and more of the faithful come to appreciate this kind of prayer, even through an abbreviated form, the hope of realizing those goals of the Council seems more an actual possibility. 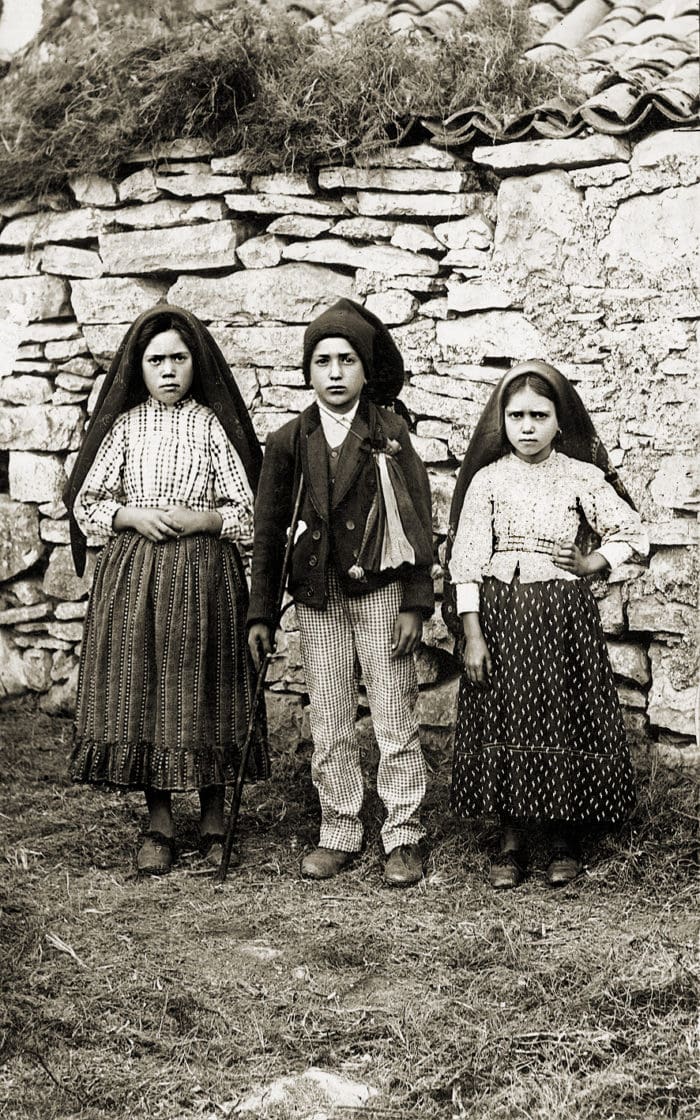