Pope John Paul II Address to the Professors and Students of The Pontifical Institute of Sacred Music on Friday, January 19, 2001

Venerable Brothers in the Episcopate and the Priesthood,

Dear Professors and Students of the Pontifical Institute of Sacred Music!

1. I am pleased to welcome you on the occasion of the 90th anniversary of your institute, founded in 1910 by my revered Predecessor Saint Pius X, with its seat at Palazzo Sant’Apollinare. I think back to the visit I paid you on 21 November 1984, and affectionately extend my cordial greeting to you all. I also greet the delegation from Catalonia. At the same time, I congratulate the dignitaries who have been awarded the doctorate “honoris causa” for their achievements in the field of sacred music.

I express my particular gratitude to Archbishop Zenon Grocholewski, Prefect of the Congregation for Catholic Education and your Grand Chancellor, for his courteous good wishes, also offered on your behalf. I would like to express again my esteem and my satisfaction with the work you all carry out with a sense of responsibility and valued professionalism.

On this occasion, as I glance at your activities to date and consider your future projects, I thank God for the work accomplished by the Pontifical Institute of Sacred Music for the benefit of the universal Church. Indeed, music and song are not merely an ornament or embellishment added to the liturgy. On the contrary, they form one reality with the celebration and allow for a deepening and interiorization of the divine mysteries.

I therefore hope that all of you — teachers, students and lovers of sacred music — can grow day by day in the love of God, “singing and making melody to the Lord with all your heart” (Eph 5: 19) and helping others do the same.

2. This, in fact, is the specific mission which the Supreme Pontiffs entrusted to your praiseworthy institution from the beginning. I am thinking first of all of the Motu Proprio of Saint Pius X, who in 1903, with his liturgical sensitivity, emphasized that sacred music should be “an integral part of the solemn liturgy, sharing its overall purpose which is the glory of God and the sanctification and edification of the faithful” (Tra le Sollecitudini, ASS 36 [1903], p. 332). The most important result of this Instruction was the creation in 1910 of the Superior School of Sacred Music. Hardly a year later, Saint Pius X published his approval of the school in the Brief Expleverunt desiderii, and on 10 July 1914 honoured it with the title “Pontifical”.

On 23 September 1914, a few days after his election to the papal throne, Pope Benedict XV said that he regarded the school as a beloved legacy left to him by his Predecessor and that he would support and promote it in the best way possible. We should also mention Pius XI’s Motu Proprio, Ad musicae sacrae, promulgated on 22 November 1922, in which the special connection between the school and the Apostolic See was reaffirmed.

With the Apostolic Constitution Deus scientiarum Dominus of 1931, the school, entitled “Pontifical Institute of Sacred Music”, was included among the ecclesiastical academic institutes and as such continued its praiseworthy activity of service to the universal Church with even greater effort. After being trained here, many students later became teachers in their respective nations, in accordance with the original spirit desired by St Pius X.

Here I would like to honour the professors who have worked at your institute for many years and, particularly, its presidents who devoted themselves to it without reserve, with a special mention of Mons. Higini Anglès, president from 1947 until his death on December 8, 1969.

3. The Second Vatican Ecumenical Council, continuing the rich liturgical tradition of previous centuries, said that sacred music “is a treasure of inestimable value, greater even than that of any other art. The main reason for this pre-eminence is that, as a combination of sacred music and words, it forms a necessary or integral part of the solemn liturgy” (Sacrosanctum Concilium, n. 112).

Christians, following the various seasons of the liturgical year, have always expressed gratitude and praise to God in hymns and spiritual songs. Biblical tradition, through the words of the Psalmist, urges the pilgrims on arriving in Jerusalem to pass through the doors of the temple while praising the Lord “with trumpet sound, with timbrel and dance, with strings and pipe, with sounding cymbals!” (cf. Ps 150). The prophet Isaiah, in turn, urges the singing with stringed instruments in the house of the Lord all the days of one’s life as a sign of gratitude (cf. Is 38: 20).

Christian joy expressed in song must mark every day of the week and ring out strongly on Sunday, the “Lord’s Day”, with a particularly joyful note. There is a close link between music and song, on the one hand, and between contemplation of the divine mysteries and prayer, on the other. The criterion that must inspire every composition and performance of songs and sacred music is the beauty that invites prayer. When song and music are signs of the Holy Spirit’s presence and action, they encourage, in a certain way, communion with the Trinity. The liturgy then becomes an “opus Trinitatis”. “Singing in the liturgy” must flow from “sentire cum Ecclesia”. Only in this way do union with God and artistic ability blend in a happy synthesis in which the two elements — song and praise — pervade the entire liturgy.

4. Dear brothers and sisters, 90 years after its foundation your institute, in gratitude to the Lord for the good it has achieved, is intending to turn its gaze to the new horizons awaiting it. We have entered a new millennium and the Church is wholly committed to the work of the new evangelization. May your contribution not lack this far-reaching missionary activity. Rigorous academic study combined with constant atttention to the liturgy and pastoral ministry are required of each of you. You, teachers and students, are asked to make the most of your artistic gifts, maintaining and furthering the study and practice of music and song in the forms and with the instruments privileged by the Second Vatican Council:  Gregorian chant, sacred polyphony and the organ. Only in this way will liturgical music worthily fulfil its function during the celebration of the sacraments and, especially, of Holy Mass.

May God help you faithfully to fulfill this mission at the service of the Gospel and the Ecclesial Community. May Mary, who sang the Magnificat, the canticle of true happiness to God, be your model. Down the centuries music has woven countless harmonies with the words of this canticle, and poets have developed it in an immense and moving repertoire of praise. May your voice also join theirs in magnifying the Lord and rejoicing in God our Savior.

On my part, I assure you of a constant remembrance in prayer and, as I hope that the new year just begun will be full of grace, reconciliation and inner renewal, I impart a special Apostolic Blessing to you all.

By The Editors
Music 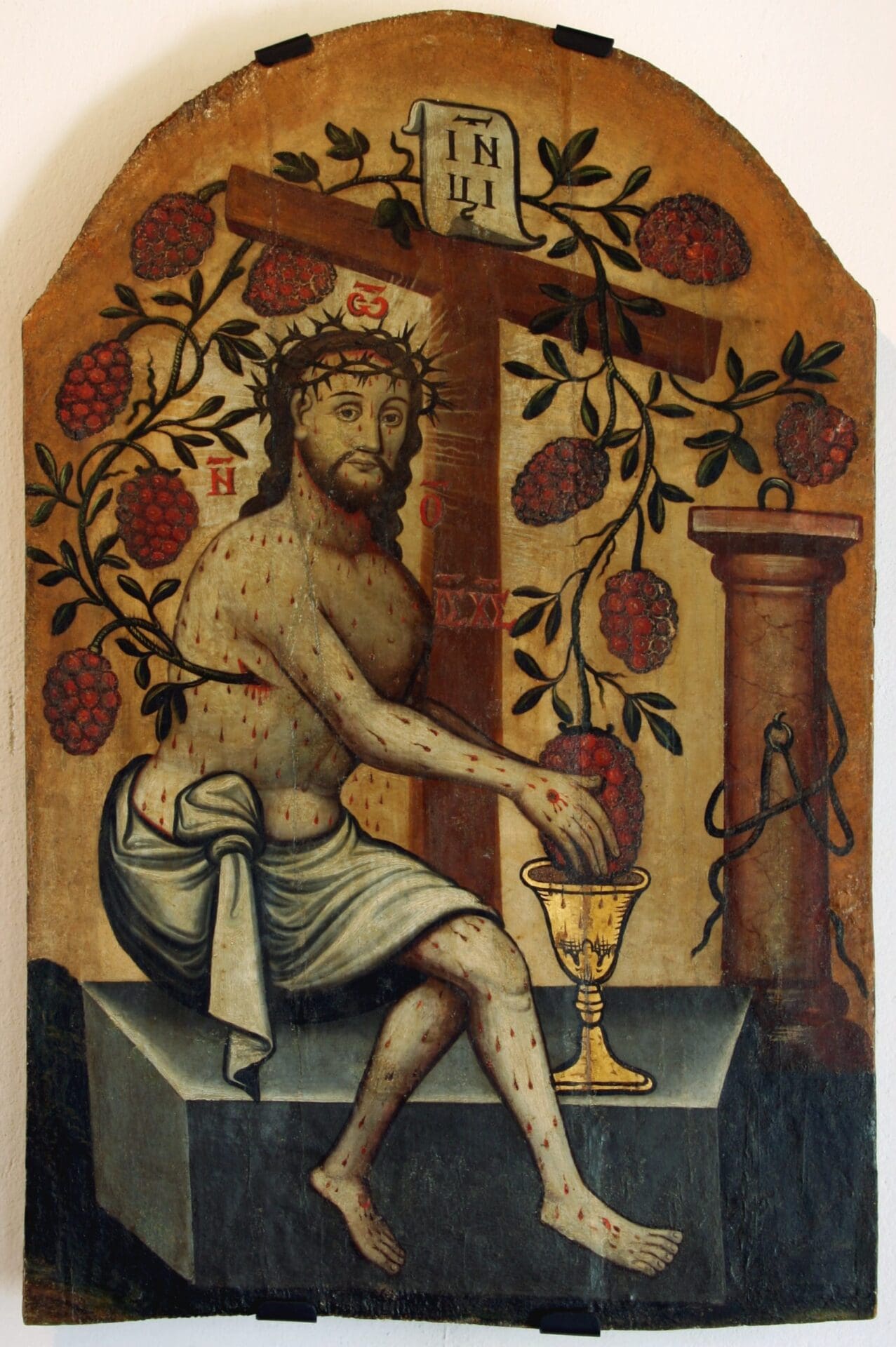 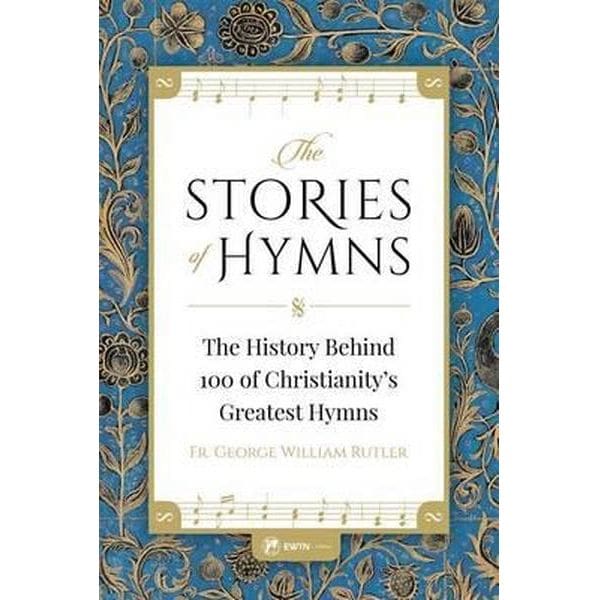